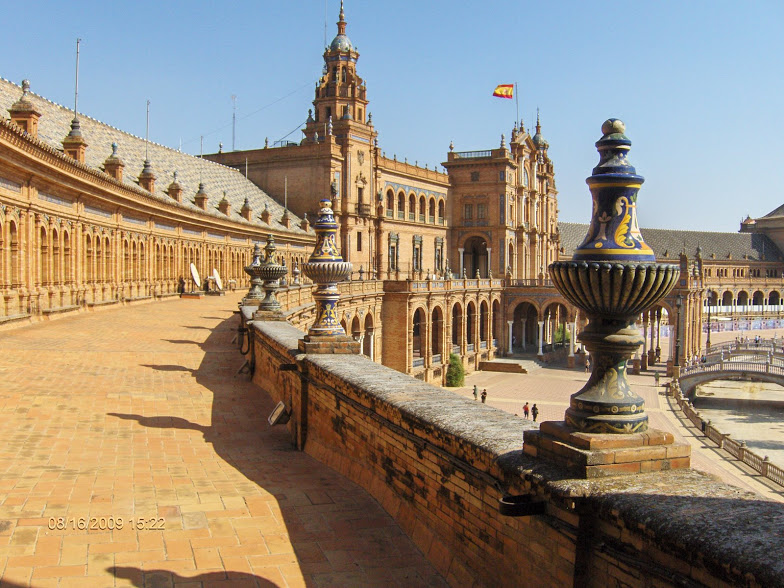 Would I do it again?

A long, long time ago, well really, I was just twenty years old and it is true to say, perhaps for some hard to believe I know, that we actually lived and survived life without the internet, mobile phones and any other connected gadgets ……. perhaps knows to us oldies as the good old days.

Well, only having taken my first ever holiday the year before this trip was organised, we are now going to embark on my then somewhat limited travel experiences.  Anyway, having enjoyed my first holiday so much in the Algarve, Portugal, I decided it would be a great place to visit on holiday with my girlfriend.  So off we both went, so far so good and arrived at our beautiful holiday destination.

All was okay until I very naturally said I was off to hire a car, a perfectly normal sentence, and procedure although now you collect it at the airport.  Back then you either trotted around looking at all the local car hire deals or booked it at reception.  I decided reception would be the most preferred method after all holidays are about enjoyment and relaxation, however, I was deeply saddened at the sudden blistering verbal attack from my girlfriend, the upshot being I was not a safe driver, I was extremely dangerous and should not be behind a wheel of a motor car!  I did thank her for her vote of confidence and say I have never been complimented like that before but naturally was very curious about this verbal attack on something I believed I was indeed very good at.

Now I know some men wouldn’t question their other half and fair play to them but I did and went immediately to reception and arranged for a car asap – they were only too happy to oblige.  However, I cannot say it went down too well with the girlfriend but what the hell (by the way I am now an ADI Driving Instructor, lols).  We left the car ready and waiting in the car park.  In those days you didn’t get the sort of car you get today, you got what they had!  There was not usually much choice, in other words, a very basic, non-air-conditioned car but it did have doors, wheels, and an engine so I guess I was happy with that!

Strangely enough, by this time, she was looking at the notice board with all the trips that could be made.  She had complimented my driving so badly, I thought she was not at all interested and may have preferred the bus but oh no, she came back smiling and said we should go to Seville.  Strange idea, methinks to myself since it had to be one of the biggest trip going but me loving to drive and me thinking I am clever and she not working it out said nothing and we agreed to set off early the next morning which we did – I said no more.

We stopped a a Shall garage purchased a very basic road map, and with nothing other than this map no internet, no mobile phones and surrounded by non English speaking people we started to make our way from Portugal to Seville, luckily the girlfriend was a very good map reader (well when she was not sleeping she was) we on the whole did not do too bad probably took 4 hours longer than it should have we eventually arrived tired and worn out air con was anything but standard so made it a long and uncomfortable journey, how lucky are we today, luxury compared to what we was used to, any way eventually somehow we arrived smack bang in the centre of Seville and too add to our exhausting journey we must have spent two hours or more in city traffic without a clue as to what we were doing were we were going and so on, somehow we parked up desperately hungry we with out any planing or thought sat down at the nearest eating place, had no idea how or what to order something came i guess they did overcharged us it didn’t fill us up but with little travel experience what could we expect, and in the process the girlfriend had managed to have her money stolen which caused an argument and within no time we were back in the car leaving Seville probably after only 1 hour, which is a great shame it is a wonderful city every time i now go the Spain i always drive to Seville for the day it’s simply a magical and wonderful place full of history and culture, wonderful people and yes i now know where to eat and eat well and mingle amongst all those lovely Spanish people.

I would say the journey back was 100 x harder than the journey there tired hungry fed up getting dark map reader simply slept wok on the odd occasion to kindly inform me I was driving the wrong way and went back to sleep, to make it even worse she was a good driver but blatantly refused to drive so really I would have been better off with a manakin as a passenger for all the help she offered on the way back, come to think of it the conversation would have been better with a manakin I am sorry to say.

Hours and hours seemed to pass us by, round and round in ever decreasing circles i went becoming even more weary and as the hours passed us by we were both starving, as if by magic i entered a very quiet some what rundown town, it was late on a Sunday night but it just seemed as if we had driven into an old western town, i parked up to try and figure out where we go from here we seem to have gone completely off track i desperately needed a rest and to get out of the car, as i got out of the car as if my magic in the doorway of what looked like a very old shop a English man spoke to me asking i was ok, i was surprised and very pleased to be able to speak with someone we could understand, i said where were lost and very hungry, he come in we will sort you out it was a restaurant wow amazing it was similar to the TV program alo alo, i think either extreme luck or divine intervention or both, this establishment was run by two very gay men, which in them days was not as common as it is today, well they were great they made us so welcome and gave us extra they could not do enough for us! I only wish I could find that place but I guess it’s long gone now, a mix up over the bill soon got sorted and nagging from the girlfriend for giving them a big tip, no sure why they deserved it and it was my money, to me they were lifesavers! Great people great food, and they gave us directions and got us back on track, if only they could read this and remember us and let us know their names and where we actually stopped now that would be something we live in hope.

I am not so sure I could have ever made it back without the help of the owners of the restaurant, so a big thank you guys whoever you are, a few more hours and we arrived back late into the night I never thought that I would be so happy to see a hotel, it had quite frankly been a day from hell, all I now needed was a drink, oh no that did not go down with the girlfriend (give me strength) the very least I was entitled to would be a drink! Anyway, she went to bed and I went to the bar, the barman took one look at me and insisted I sat down he never let me get up and just replaced my drink as and when it was needed which, to be honest, I was very grateful of after all a few meters to the bar was a long way. I think the ice-cold lager helped, I knew it would numb the pain of the morning when I got to the room, lol’s I did eventually get to the room only to discover she had been ordering cocktails from room service, a sandwich yes I could live with, I went to bed wondering whether it was all worth it, she seemed to have a canny knack of winding me up, the very next morning she recommended we drive to Lisbon not as far as Seville but never in a million years I think my answer was !! we kept the journeys to very local and to be honest I was happy to hand the car back, and they were amazed at just how many miles we had done,

A very difficult trip, unnecessary due to inexperience and a lack of planning but on reflection, I am pleased I did do this journey and am pleased to say I don’t have any difficulties now driving overseas and my travel companions are far more compatible.